The fallout between Trump and John Bolton was inevitable. The former National Security Adviser was more confrontational in his approach to global issues, unlike his employer. His tough stance on Iran, North Korea, Russia and Afghanistan contradicted Trump’s approach.

When Bolton was sacked, other top officials in the White House were not surprised, though Bolton insisted he resigned. Their latest disagreement before his sack was on their approach to Afghanistan. Bolton took a step further after his sack to expose the deals and relationship between the US president and other world leaders.

Bolton’s major claim in his book, “The Room Where It Happened,” was that Trump has been appeasing foreign despots for his electoral return. The former NSA gave an instance where Trump supported the detention camp built by the Chinese communist government to detain Uyghur Muslims. Bolton wrote, “According to our interpreter, Trump said that Xi should go ahead with building the camps, which Trump thought was the right thing to do.” Bolton noted that in the 2019 G20 summit in Osaka, Trump also requested the Chinese President to help him with his re-election. “Make sure I win… Buy a lot of soybeans and wheat and make sure we win,” Bolton wrote.

The former NSA challenged any ideology governing Trump’s foreign policy. He wrote, “I am hard-pressed to identify any significant Trump decision during my White House tenure that wasn’t driven by re-election calculations.” His opinion that Trump’s relation with other nations was based on his re-election bid and not any foreign policy ideology that one would have thought about.

John Bolton wrote that the whole diplomatic talks with North Korea were about South Korea’s unification agenda. To him, there was no serious strategy by either Trump or Kim Jong Un. The former Security Adviser also made a mockery of how the President’s top aides often joke about the President’s decision. John Bolton also commented on how Russia’s President had taken advantage of the President’s ignorance of crucial issues and manipulated him to achieve his goal. 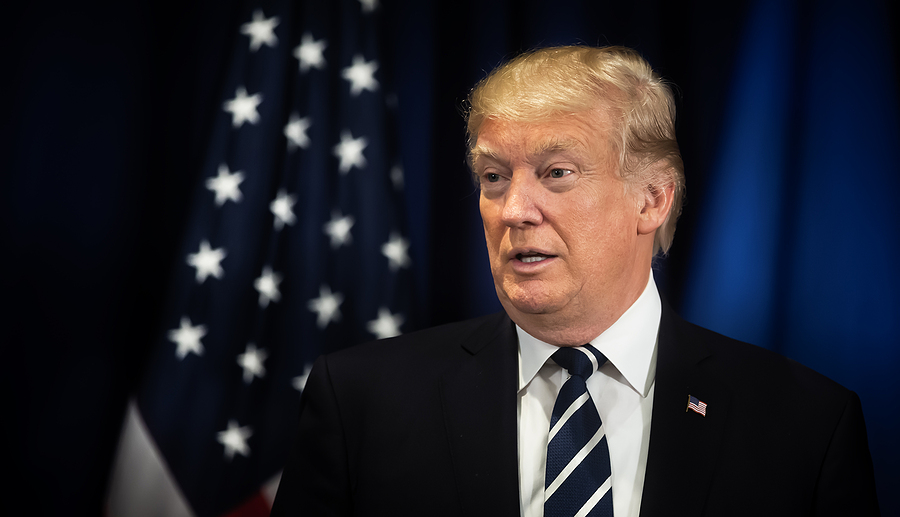 Several attempts were made by the US President to block the book’s publication because it contained what he tagged as “classified information.” However, the appeal was ruled out. John Bolton’s book was not the only book to have demonstrated his lack of capacity and strength in the White House.

Trump’s niece, Mary Trump, also published her 2020 book titled “Too Much, and Never Enough: How My Family Created the World’s Most Dangerous Man.” Like John Bolton’s book, Trump tried to block its publication but failed. What Bolton may have overstated due to the revenge of his sacking, Mary Trump documented out of love for her brother and the United States.