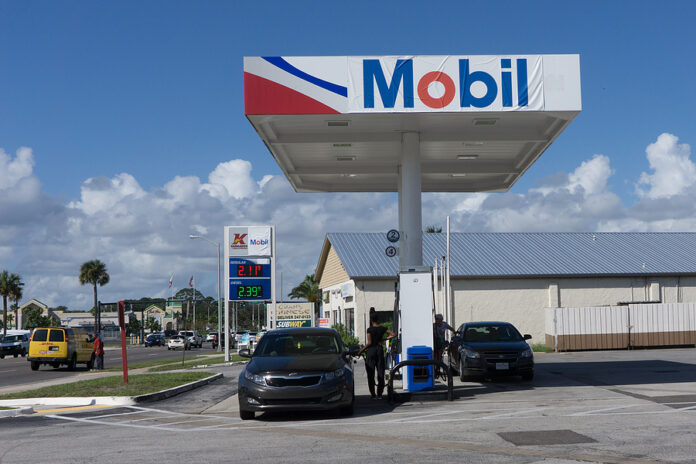 Exxon Mobil is an oil and gas operations company. It is a company that is saddled with the responsibility of exploring, developing, and distributing crude oil and natural gas. Notably, this duty is carried through the companies’ divisions and affiliates. Exxon Mobil produces and sells petrochemicals like aromatics, polyethylene, polypropylene, and a lot of other products. Exxon Mobil is also involved in the generation of electric power. All these are operated in three stages by Exxon Mobil: Upstream, Downstream, and Chemical. This has no doubt help them achieve a great feat. Here is a little piece of information on how this multinational company emerged and evolved since its creation.

Exxon Mobil Corporation was created from the merger of two powerful oil companies. They are Exxon and Mobil. This merger was done in 1999. It is noteworthy that these two companies were offshoots of Standard Oil, owned by John D. Rockefeller.

Interestingly, the journey of this phenomenal merger began in 1998. Exxon and Mobil signed a definitive agreement of about USD73.7 billion. The merger was then finalized on November 30, 1999. This came after getting the required shareholders and regulatory approvals.

Many people attest that this merger was unique in American history. This is because it is regarded as a reunion of the Rockefeller’s Standard Oil Co of New Jersey and Exxon of New York/Mobil. This reunion brought the emergence of the greatest merger in US corporate history.

Since then, Exxon Mobil has witnessed an impressive evolution. In 2000, Exxon Mobil began to sell petroleum products to more than 700 Mobil-branded stations in California. In 2005, Exxon Mobil’s stock price began to skyrocket in parallel with the rising global oil prices. It was recorded that ExxonMobil earned profits of USD 36 billion at the end of 2005. This was a 42% increase from the previous annual income of the company.

Furthermore, ExxonMobil made more giant strides in 2010. This company acquired XTO Energy. This company has also produced unconventional resources. This provided the opportunity for ExxonMobil to begin the Floating Liquefied Natural Gas development. Again, ExxonMobil sealed a deal that allowed it to begin production and exploration activities in Kurdistan, Iraq.

In conclusion, ExxonMobil has continued to wax stronger with profitable deals and impressive innovations. It is amazing that with the numerous achievements of this company, they continue to expand their frontiers. Kudos to ExxonMobil!

Revealed! How to create innovative ideas for company’s growth