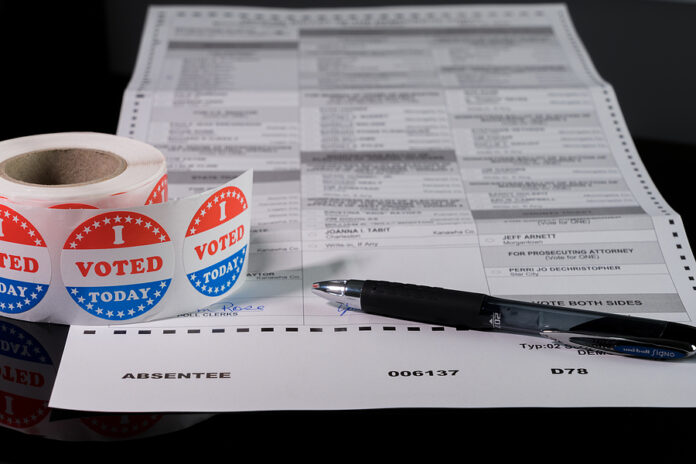 For many reasons, the U.S 2016 election was not the best that the country ever had. The parties had low-quality candidates and ran negative campaigns against each other. Lack of experience, bankruptcies, womanizing and allegations of misogyny were a part of Trump’s history. Clinton had a fair share of lack of transparency, which was evident in her leaked deleted mails.

The build-up to the election was barely based on policies. It was the personality of the candidates that dominated the headlines. The election was the first to witness external interference. Four years after the election, the United States is still trying to clear the thorns and memories of the 2016 election, which is often considered negative precedence to future elections.

Cambridge Analytica, a British political consulting firm that combined data mining and analysis with strategic communication, was accused of interference. Donald Trump employed the service of the company in the build-up to the election. An undercover investigation report by Channel 4 News exposed the founder, Alexander Nix claiming they had influenced the election. New York Times and The Observer reported in 2018 that the company acquired and used personal data about Facebook users from an external researcher who told Facebook he was collecting the data for academic purposes.

A Russian-American, Alex Logan, created a Facebook app called “This Is Your Digital Life.” The company obtained data of about 270 thousand Facebook users. Through the user’s friend network, the app obtained data of about 87million Americans to create psychological data without people’s permission. The company had violated Facebook’s privacy policies, but the British company wasn’t the only party that influenced the election.

It is alleged that the data obtained by Cambridge Analytica was used by Russia to run ads in America. Russia backed companies dented the reputation of Clinton and gave Trump a victory he desired. Four years later, Mark Zuckerberg still appears before the congress, grilled about the 2016 election by democrats.

The election remains America’s most controversial election, from the pre-election season to four years after the election. Though democracy is often a government by the most popular candidate, merit must be considered by parties in selecting their candidates.