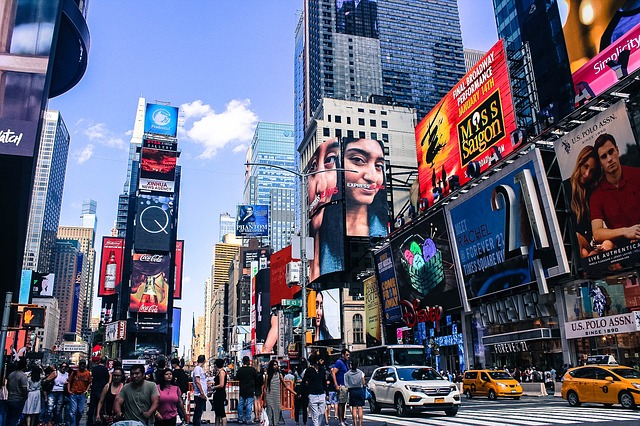 Food insecurity has never been a challenge in the United States, but nutrition insecurity appears to be an epidemic. While the former is concerned about providing more food, the latter is concerned with providing the right food. The US healthcare budget may have tripled from 6.9% in 1979 to 17.7% in 2020, but the problem remains unsolved.

Three out of four Americans are overweight or obese, according to the Centre for Disease Control. Besides, nearly half of US adults have diabetes. A 2018 study quoted by CNN revealed that only 12% of America’s adults are metabolically healthy. The troubling figures showing the deterioration of Americans’ healthcare isn’t so difficult to identify; “Too many calories,” says Barbara Gollman, a registered dietician who used to be the spokesperson for the American Dietetic Association.

“In 1978, a teenage boy in the United States drank about seven ounces of soda a day. Today, he drinks nearly three times that much, getting a whopping 9% of his daily calories from soda,” Eric Schlusser wrote. The regular intake of diets loaded with cholesterol, salt and sugar, and fats and calories has created a more unimaginable situation for the United States.

The problems seem to be on the rise with about 170,000 Fast-food restaurants and 3million soft drinks vending machines spread across the United States, ready to gratify the natural cravings for sugar and fats. The situation is also not helped by the fact that about three out of four Americans have an eating pattern that is low in vegetables, fruits, dairy, and oils.

The implication of citizens paying less attention to what they consume has come at a very high price. The Federal Nutrition Research Advisory Group revealed that unhealthy diets kill more than half a million people each year in the United States. By August 2020, during the Coronavirus pandemic, United States recorded nearly a quarter of the virus’s deaths.

Healthcare in the United States needs more attention than it is getting. Much of that responsibility lies with the citizens who may be required to pay better attention to what they consumer. More awareness must be created by appropriate agencies to ensure the epidemic is handles effectively.