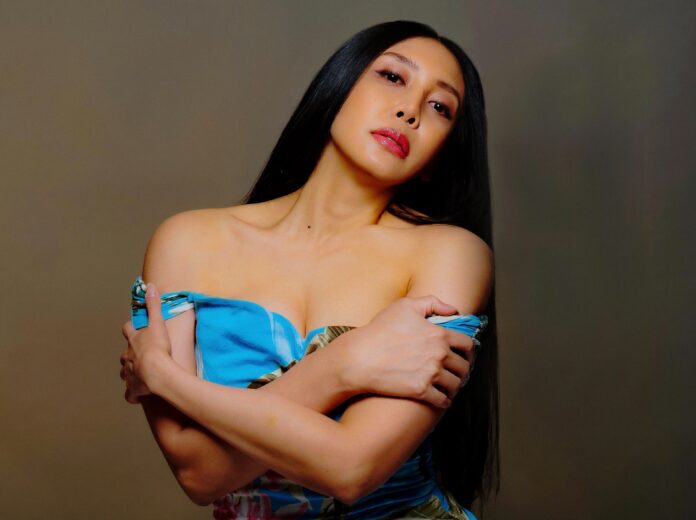 Although it was set to be released in late September, Amalia Kadis’ debut album I Found You was rescheduled to drop on October 1st (01/10). While we had to wait a tiny bit longer to hear her new music, after listening to the album, we have to say that it was well worth the brief delay. 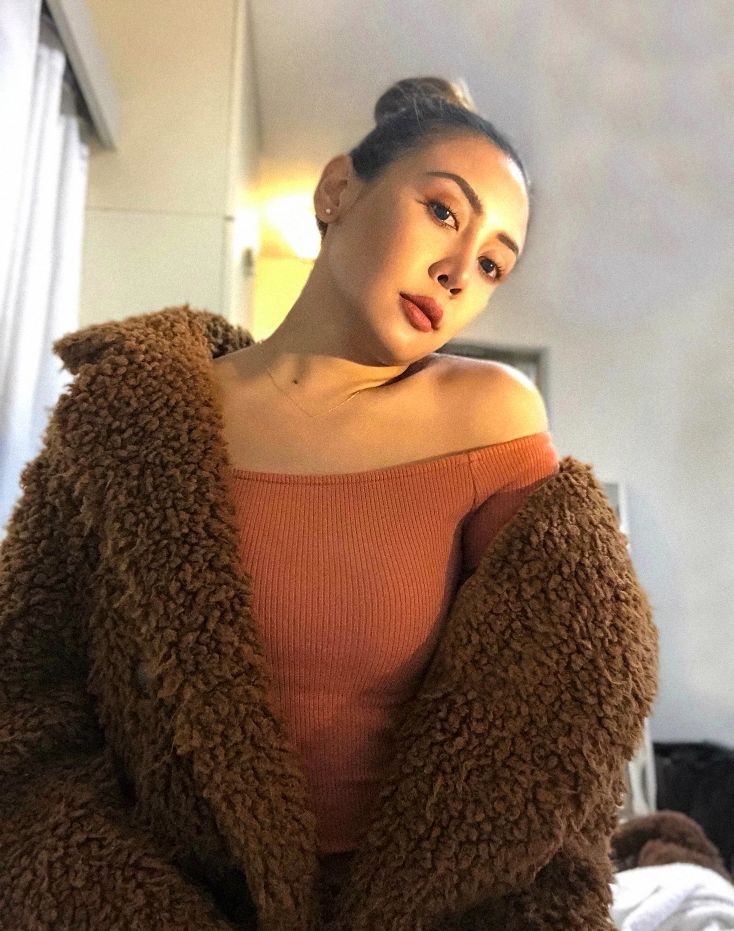 I Found You, which you can listen to on Spotify right now by clicking here, features 11 original tracks produced by Amalia Kadis. The album carries 4 of the hit singles that were released earlier in 2020 and features 7 brand-new tracks never heard before.

Below, we’ll rank our top 3 favourites.

Every artist needs to release their signature breakup song, and Sorry Not Sorry is a really catchy one. The track starts softly but picks up very quickly around the minute mark, and Amalia Kadis’ vocal performance is addictive, particularly when it comes to the expertly written chorus.

The album’s titular track is a spectacular showing of Amalia Kadis’ vocal talent, and quality beats production. We really love the brief trap breakdown in the 2nd half of the track, right before the driving beat and chorus returns.

Kau Sesuatu is the most unique track on the album since it’s performed in Indonesian, Amalia Kadis’ native language. Since we hadn’t heard her sing in Indonesian before, the track was a real treat for us and the smooth vocals she’s known for sound absolutely incredible. The backing track also has a really relaxing vibe, and we love the sounds of traditional instruments sampled in it. 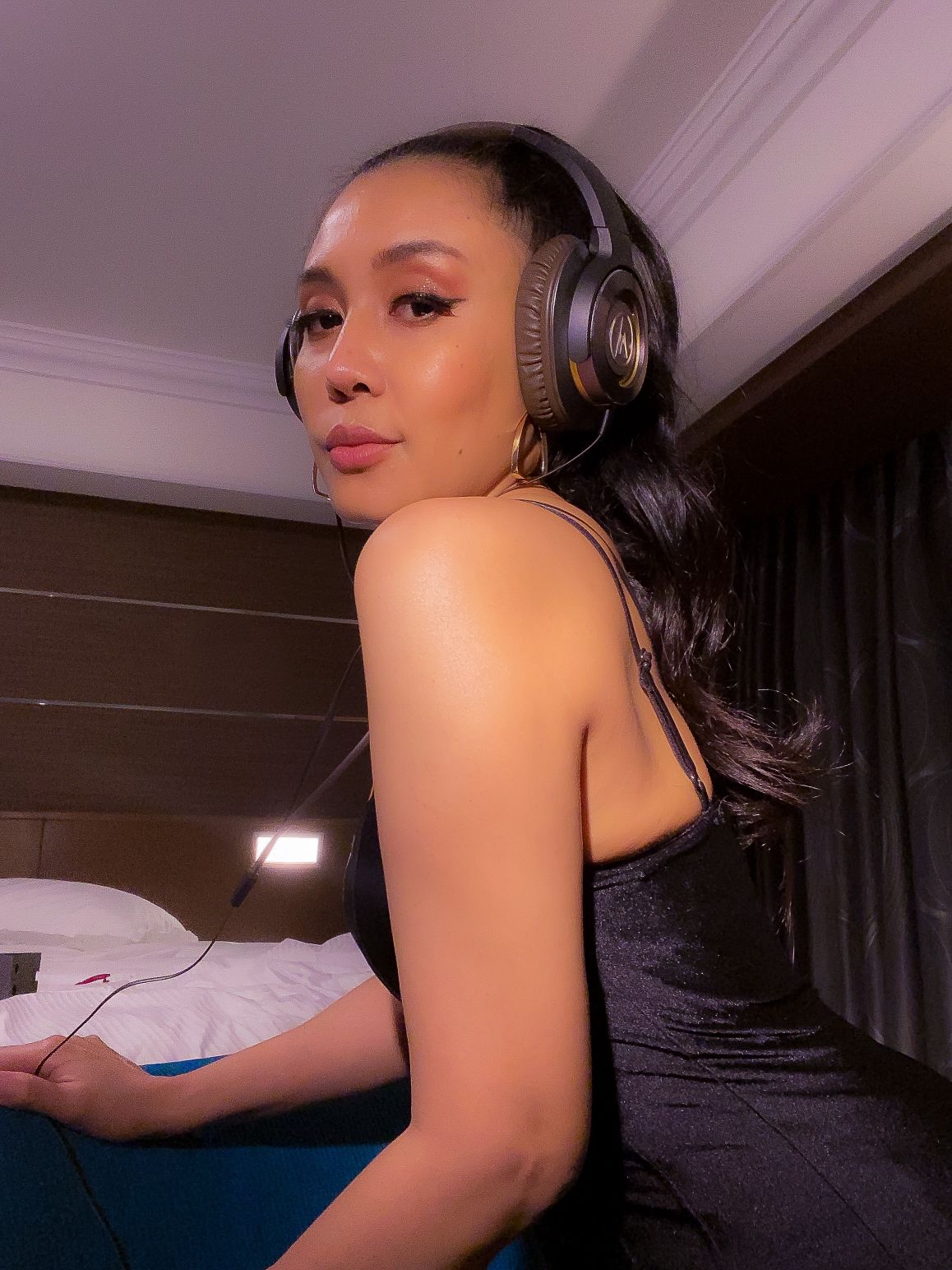 It was hard to select the 3 tracks above because every song on the album is amazing. Amalia Kadis has earned a well-deserved break after the release of I Found You, but we’re impatient to hear what she comes up with next!

America’s Most Asked Question On Health