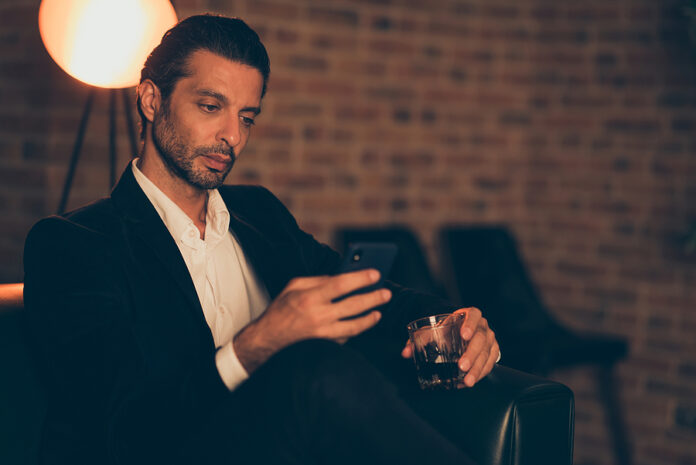 Since the start of the 21st century, household names such as Bill Gates, Warren Buffet, Jeff Bezos, Mark Zuckerberg, and Larry Ellison have been at the top of the billionaire rich list. Therefore, it is important to learn one or two lessons from their distinctive understanding of making money.

Of the over 500 billionaires in the United States, 363 are self-made. The high rank of self-made billionaires is followed by 105 who have achieved the exclusive billionaire status through inherited wealth and hard-earned wealth. The remaining 117 billionaires became wealthy as a result of wealth passed down as an heirloom.

However, the above stat is the most popular one used to justify the wealth of billionaires. Although it is true, it does not fully express popular paths taken by billionaires to make their money. The fact is that billionaires did not just appear with 10 digits. Most of them toiled the critical finance and investment industry.

Given the recent boom in technology, it is easy to think that there are more tech geeks than members of the finance and investing list in the billionaire cadre. Of the top 10 billionaire making industries, finance and investments topped the list with 14%. The second industry on the list is the fashion and retail industry who had 11%. Real estate and technology industries came in as third and fourth, respectively, with 10.4 and 10.0 percent.

Without a doubt, an investment can be in real estate. Hence a whopping 24.4% of the Three Comma Club came about their wealth through one form of investment or the other. Investment is the only money-making strategy that unifies all billionaires. What many of these billionaires do is diversification. They put their money in different places.

Let’s take the tech giant, Bill Gates, as a case study. The former Microsoft CEO owns 54,912,525 shares of Berkshire Hathaway. Waste Management, Inc. comes in at second as Bill’s second-largest holding with over 18.6 million shares. Even though speculations say Apple and Microsoft are bitter enemies, Bill Gates bought 501,044 shares in the apple stock.

In conclusion, investment portfolios are what billionaires use to increase their money on multiple fronts. Warren Buffet, the most influential investor of all time, said, “The best investment you can make is an investment in yourself…”

How Jeff Bezos Made His Billions: A Guide To Self-Employment