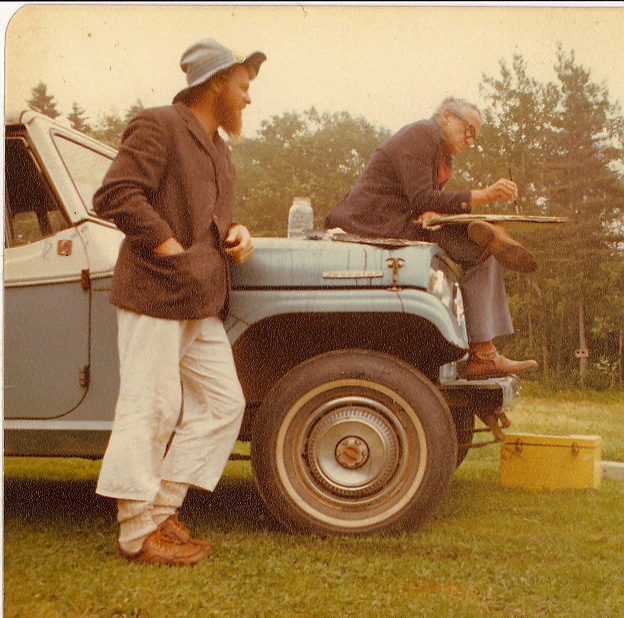 Artworks are considered to be an expression of how an artist feels and sees the world. They can be used to communicate the artist’s view on a particular subject on life. Art has been the means through which civilizations and people have passed across messages. The value has risen over the years, superseding the original intent. In this article, we would look at 5 of the best art pieces that have garnered reputation and allure.

The artwork by Andrew Newell Wyeth is probably one of the greatest from the United States, especially this painting of Christina’s world. This artwork depicts Christina Olson, a paralyzed woman in a parched-out field. The anguish of her struggle can be seen in the depiction. This, amongst other things, makes the painting a classic.

Monalisa has been considered widely as the most valuable painting in the world. This noble artwork was painted by the great Leonardo DaVinci, depicting a beautiful woman whose identity has been lost in time. Monalisa is currently the property of France, as it presently sits at the Louvre Museum in Paris.

Not many would have thought of Warhol’s style of art as a classic, but his work has laid a field for diversification in Contemporary Art. His work on Triple Elvis in 1963 shows the famous pop king Elvis Preston in a triple image form. As one of Andy Warhol’s many artworks, this still stands out to have stood the test of time.

Another great artwork is the sculpture of Perseus holding the head of Medusa by Benvenuto Cellini. This bronze sculpture was built between 1545 and 1554. And it is currently in Florence, Italy.

Jackson Pollock’s Mural of 1943 is one of America’s top-rated paintings you could come across. Through the painting, Pollock showed he could present his talent and creativity on canvas. Mural currently sits at the University of Iowa Museum of Art and stands out as Pollock’s biggest painting.

Art is an inherent part of the human way of life and would continue to hold much importance as long as the world exists.