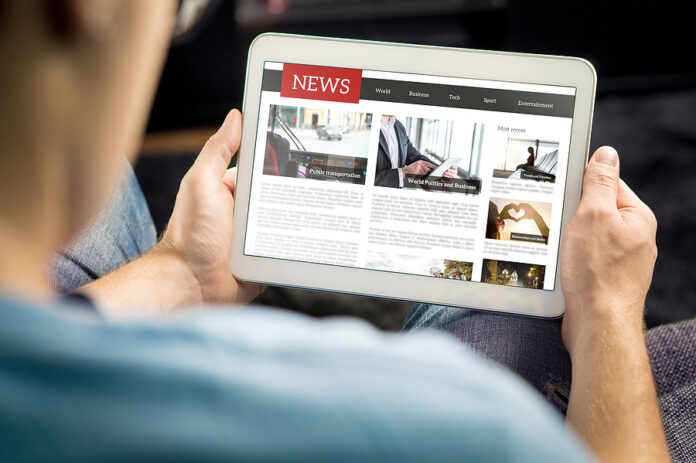 One fast-growing branch of media in America is the digital news industry. And as it stands, it poses quite a complex future. Many Americans keep acquiring news via the Internet, which has made employment at digital-native outlets increase. However, digital news has been clothed with issues that affect the broader media environment.

An increasing percentage of American adults are noted to prefer getting news online via websites, apps, and social media. But TV remains the most popular source of news. The reason for the preference is not farfetched.  Online platforms are a fast means of getting information. They are also an easy and convenient way to do so. Technology is to thank for that.

There have been several job creations spurred from the digital news industry, as the number of digital-native newsrooms keeps increasing. This has led to the decrease of newsroom jobs over the years, even though newspapers had, for a long time, received lots of media attention. More Americans get news on social media than from newspaper prints, with Facebook dominating as the most used site for news by Americans.

The problem with the digital news industry is that Americans are still quite skeptical about the authenticity of the information they see on social media, although they regularly turn to social media for news. That’s pretty much ironic but true. The concerns regarding the inaccuracies on social media news keep getting prevalent even among users who prefer to acquire their news there.

All these, in the end, have changed the way Americans use social media as a result of potential inaccurate news. Many have stopped following certain news sources. And many still stay with those online sources they ‘feel’ or have validated that their news sources are authentic and prompt.

In sum, the digital news industry in the United States does not show signs of slowing down, as technology, with a view to making life easy and less stressful, keeps accentuating its usage, especially through social media and accessible gadgets smartphones. The big question that pops up on this issue is, ‘to what extent can technological advances be trusted regarding the spread of authentic news via the digital media industry in this present age?’

The Motion Picture And Video Industry In The US