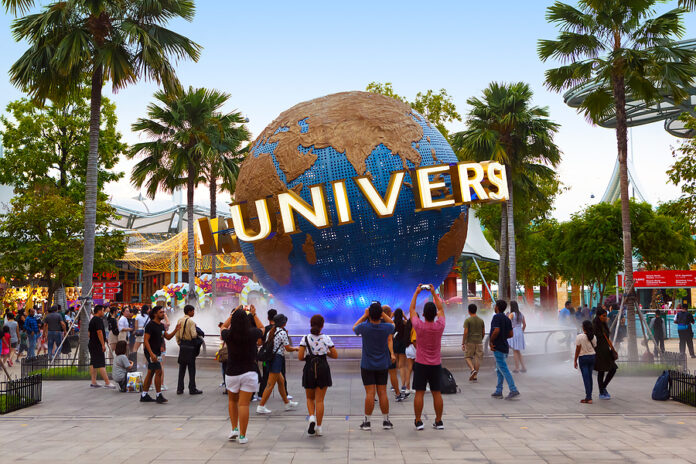 It will interest you to know that Universal Pictures is one of the US’s outstanding media companies. It is one of Hollywood’s legendary ‘Big Six’ film studios founded in 1912. As it stands, it has become one of the most profitable media companies in America, with thousands of its movies dispersed. Here are some exciting facts on Universal Pictures:

In 2003, Universal Studios was almost acquired by a fellow ace media production company named MGM. MGM sought strategic expanse and business partners and thought Universal Studios as a great option. They even tried to merge with Sony as well, but unfortunately for MGM, none worked out.

The year 2015 is noted to be one of the outstanding years of Universal Productions. For the first time in their history, they released three 1 billion dollar films, all in the same year: Jurassic World, Minions as well as Furious 7.

Furthermore, Universal Studios Orlando once housed a themed attraction that features quite a distressing ride that doesn’t exist anymore. Then, visitors would sail to Amity Harbor and subsequently get chased by a massive white shark. The attraction was built with $30 million but was shut down in 2011 and replaced with the Transformers ride.

It will further interest you to know that Universal Orlando is home to the largest collection of Harry Potter’s Merchandise.  There is absolutely no other place in the world that beats Diagon Alley in terms of Harry Potter assets, be it in mugs, accessories, wands, apparel, stickers, toys, pins, costumes, key chains, etc. Diagon Alley is simply a paradise for Harry Potter fans.

Lastly, one other fact is that the gloomiest ‘scene’ to ever take place at one of Universal’s theme parks was that, in 2015, a man committed suicide as he shot himself near the Despicable Me Minion Mayhem ride, in the Universal Studios. The news, however, was, to a large extent, contained in the U.S.

In conclusion, noted as one of the legendary film studios, not just in the U.S, but in the world, Universal Pictures has made quite a remarkable history so far, being home to several outstanding media content, particularly in the film world.