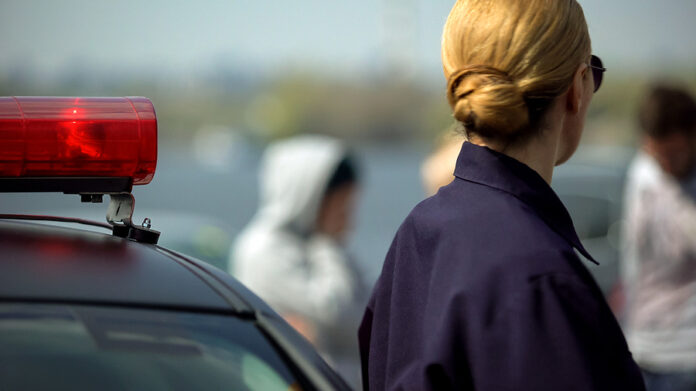 Levandowski began working for Google in 2007 after impressing Google co-founder, Larry Page. He was one of the company’s founding members of the self-driving car project called “Waymo.” By 2016, Levandowski resigned from the company and co-founded a company called “Otto.” Uber later acquired the company in July 2016. Levandowski immediately assumed leadership of Uber’s driverless cars operations.

By February 2017, Google filed a lawsuit against Levandowski, accusing the engineer of downloading thousands of confidential files to a personal hard drive. The stolen document was alleged to have contained trade secrets, technical specifications, and Lidar designs. The civil suit between Google and Uber was resolved in February 2018, with Uber agreeing to pay Waymo 0.34% of its’ equity, valued at about $245 million.

Uber took a step further in May 2017 by firing Levandowski for failing to cooperate with the internal investigation on the allegations filed by Google. Uber lawyers soon appealed to their customers for employing Anthony Levandowski.

The case was resolved on August 4, 2020. “This is the biggest trade secret crime I have ever seen. This was not small . . . This was massive in scale,” William Alsup, the U.S District Judge, said after Levandowski pleaded guilty on one count of trade theft, according to the Department of Justice press release.

The former Uber self-driving car executive was sentenced to 18 months in prison. However, he was granted permission not to be imprisoned immediately due to the Coronavirus outbreak at the time of his judgment in August 2020.

Levandowski’s lawyers restated his commitment to innovation after the ruling, but as the judge stated, it was the biggest trade secret crime in America’s history.

“In The Room Where It Happened,” Former Security Chief Exposes Trump’s Flaws