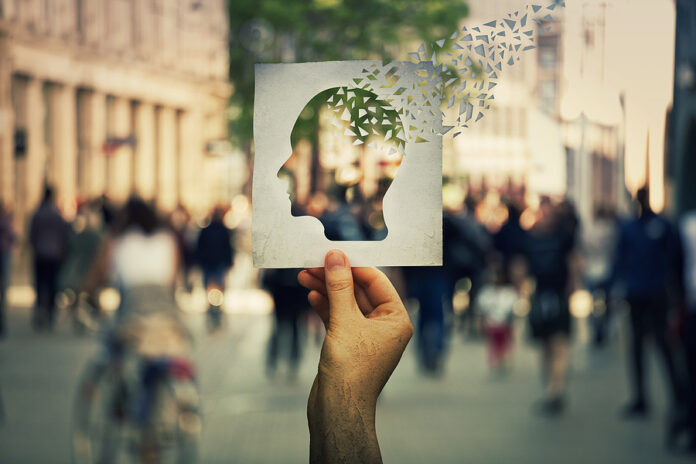 The human brain is the powerhouse and control room of everything a human does. This organ is virtually the driving force that keeps us moving and helps in mobilizing every part of our body to work in unison. Deep within the brain are other functionalities that are responsible for daily interaction with people and our environment. It is responsible for certain characteristic traits that shape who we become in the long run. Nonetheless, a significant section of human life is how our impulses react to external information and how we deduce the situation.

In this article, we would look at hyper-rational versus compulsive behavior and see how these affect the individual’s life.

Hyper-rational behavior is a systematic level of reasoning that brings logic and reason to the forefront when analyzing a situation. Those who possess this kind of behavior are more attuned to making decisions bereft of emotions or belief. They are mostly unreligious and shun the belief in the supernatural. The hyper-rational person doesn’t falter when it comes to decision making and can be thorough thinkers when the need arises.

A great example would be the couple Brad and Angelina Pitt, who are atheists and are comprehensive thinkers off the screen. Another name notable with this type of behavior is Daniel Radcliffe, who seeks reasonable knowledge over faith.

Compulsive behavior, on the other hand, which is entirely on the other end of the spectrum. This behavior type has the person driven to undertake a particular action continually until it becomes a ritual. As much as the person tries to stop them due to the negative impact on them or their relationship with other people, they find it hard to let go and keep on the same thing. It should be noted that millions of people have this behavior, and the late Steve Jobs was one of the notable people who put his OCD into good use. Another big name known with this is Leonardo DiCaprio, who admitted to taking drugs in a bid to fight the behavior.