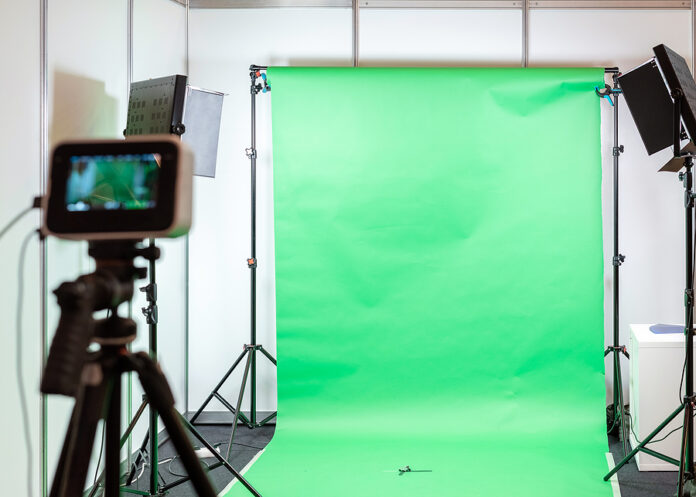 The motion picture can also be referred to as the movie or film. It is a series of still pictures on film being displayed in quick succession on a screen through the means of light. With the persistence of vision, it gives the illusion of continuous and smooth movement. It has become perhaps the most influential and popular media of the 21st century. It is now further developed as an artistic and creative expression in diverse areas like cinematography, music, acting, screenwriting, costume, and design, of which all is quite prevalent in the US.

The United States motion picture industry is known to produce some of the world’s feature films and recorded TV programs as we know it. Also, the industry is noted to further produce music videos, documentaries as well as commercials. Post-production services include film and tap transfers, editing, credits, titling, subtitling, closed captioning, animation, special effects, and computer-produced graphics.

The industry is influenced by many large studios, which are mostly based in Hollywood. However, with the ever-growing popularity and worldwide availability of cable TV, computer graphics and editing software, digital video recorders, and the Internet, other independent filmmaking companies have emerged to fill the increasing demands for entertainment content.

A good idea can be summed up to the year 2018, when the industry generated its highest revenue from TV programs to domestic licensing of rights, as it brought in over a whopping 15 billion US dollars, and the estimated total revenue for that year amounted to 69.9 billion US dollars for the entire US motion picture and video production & distribution industry. Since 2005, the estimated revenue generated hardly ever falls below 60 billion US dollars, and that’s largely accredited to the big industry folks like Universal Studios, Walt Disney, Sony Pictures, and Warner Media, who have been successful in the business.

In sum, this goes to say that the Motion picture and video industry in the US is booming with no signs of slowing down, as it remains relevant in also accommodating prospective giants and highly artistic and creative media enthusiasts in a fertile industry.