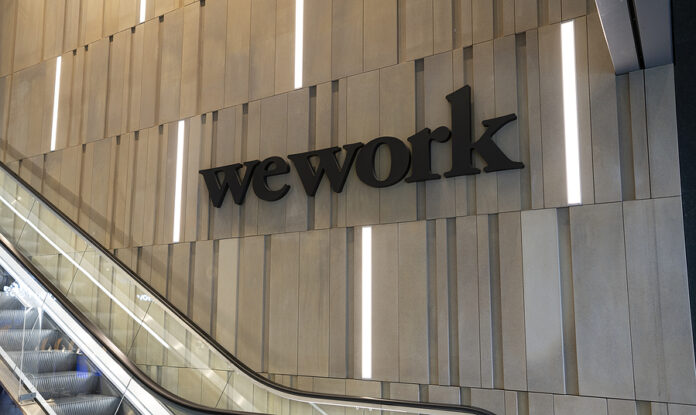 Over the years, companies used to anticipate the times they would go public on the stock exchange floor. Going public for companies was the trend. Many company owners would dream of gonging the bell to open trading at the New York Stock Exchange. But, in recent times, there has been a paradigm shift. Many companies now prefer to stay private. Statistics even show that the number of companies that stay public dropped by 52% from the late 1990s to 2016. Here are some insights into the reasons for this latest trend. 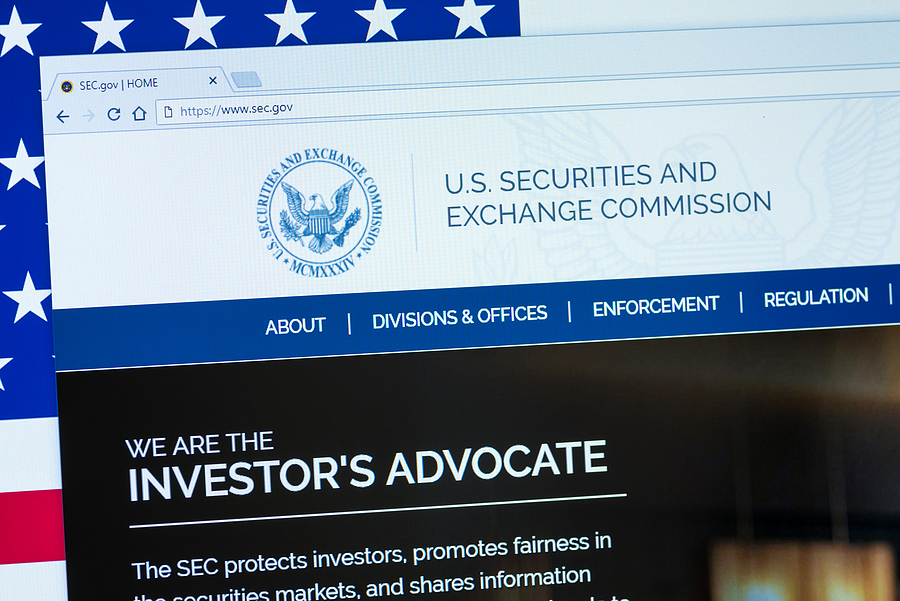 It is essential to know that there is still an increasing passion for entrepreneurship in these times. But the idea of making companies go public has dropped abruptly. One major reason why companies now want to stay private is that they want to avoid the increasing numbers of regulations from the Securities and Exchange Commission (SEC). It is widely believed that the regulations are restricted to companies that trade publicly. So, to avoid being bound by these restrictions, they decide to stay private.

Another reason companies choose to stay private is to keep their business(es) in control. Privately traded companies are always able to exercise a higher level of control over their business. For instance, when they go private, the business (es) can be kept in the control of a select few or family members. So, these companies are not subject to the influence of any shareholders.

Furthermore, companies choose to stay private to avoid the volatility that is faced by publicly traded companies. That is because employees of privately traded companies can focus on their jobs. They don’t have to worry about the “ups and downs” of the stock market.

Again, companies often choose to stay private to avoid the substantial risk of an initial public offering. However, this is not to say that IPO is bad. It is very effective for companies that have access to large capital. But it is always very risky for companies that are just growing. The WeWork IPO debacle is an example of one such hazard of IPO.

In conclusion, a company can either go public or private. Both options are beneficial and viable. The most important thing is that companies should go for what best suits them.

Revealed! Companies pay dividends because they have earned so much

Exxon Mobil: The Evolution Of The Oil Giant

Microsoft Corporation: One Of The World’s Tech Giants