Yankee Journal
Home Worth Reading How to Use Announce Messages with Siri on Apple Watch in watchOS... 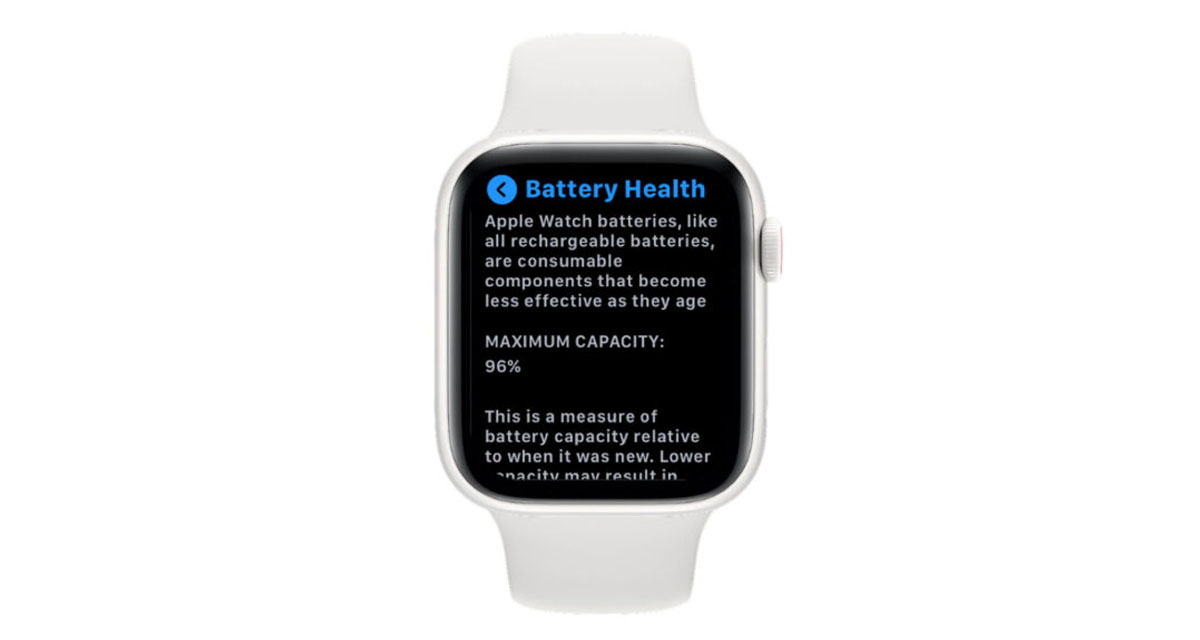 The first developer beta of watchOS 7 is here and we’ve been testing it out. The new update includes a lot of new features including the ability to track your sleep, or even set a private MAC address for your Apple Watch. However, there’s also a new addition that flew under my radar for a bit before I noticed it.

In watchOS 7, you will find a new Control Center toggle, and if you’re wondering what this is, it’s the toggle for Announce Messages with Siri. Yeah, that’s finally available on the Apple Watch as well.

Here’s how to use this feature.

How to Use Announce Messages with Siri in watchOS 7

Getting Siri to read your messages out loud is a really handy usability improvement. The feature has been available in iOS for a while, and a lot of you might even be using it on your iPhone. I know I do. With watchOS 7, any time you connect your AirPods to your Apple Watch or iPhone, the toggle will become active.

However, if you don’t want to use the feature, you can temporarily disable it by simply opening the Control Center and turning the toggle off. Unfortunately, my Apple Watch Series 5 wasn’t letting me turn this off, which I assume is a watchOS 7 bug, but it may work for you. Even if it doesn’t right now, it will work on the stable version of watchOS 7, so it’s definitely a handy feature to have. You can also always remove the toggle from the Control Center if you don’t use it at all.

While I find this useful as it is, people with cellular Apple Watches might appreciate it even more. With this feature, you can go about your day without keeping your iPhone along, and Siri will read your messages as they come in. It’s also going to prove handy for when you’re on a run and don’t want to read the message from your wrist. So, what do you think about this new watchOS 7 feature? Let us know in the comments.