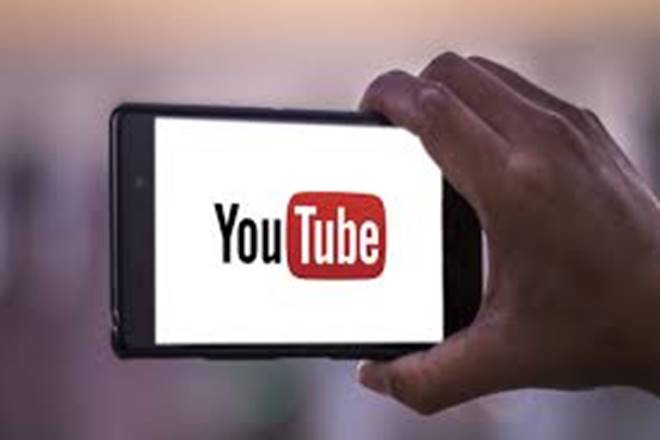 If we’ve learned anything in the last couple of decades it’s that adaptability is essential for companies to survive. With its latest experiment, YouTube aims to do just that. Seeing the phenomenon that TikTok has become – a short video-sharing platform, YouTube is now rolling out a feature that will allow users to record 15-second long videos from right within the application.

The experiment is rolling out to some Android and iOS users and will allow them to create multi-segment videos with the final video being 15-seconds long. This also means that users will no longer be able to shoot and upload videos longer than 15-seconds from within the application. Such videos will have to be imported to the application.

“We’re testing out a new way for creators to easily record multiple clips directly in the YouTube mobile app and upload as one video. If you’re in this experiment, you’ll see an option to ‘create a video’ in the mobile upload flow. Tap or hold the record button to record your first clip, then tap again or release the button to stop recording that clip. Repeat these steps until you’re done capturing footage up to a maximum length of 15 seconds,” reads the blog post.

Currently, the YouTue allows you to either go live or just shoot a no-cut video and upload it to one’s channel. There’s barely anything to play around with because of which most of the content we see on YouTube is shot outside of the application.

On the other hand, TikTok is a powerhouse and gives users a lot of space to make their videos within the application itself. Not only does the application let users stitch several video-takes but it also lets them extensively make use of filters and effects.

YouTube is not the only biggie trying to compete with TikTok. Facebook and Instagram, with Lasso and Reels respectively, have also tried to cash in on the boom of TikTok in the last couple of years. While none of them has managed to catch the eye as TikTok has, it’ll be interesting to see how YouTube tries to take on TikTok in the near future.