Yankee Journal
Home Worth Reading Which Jobs Require a Medical Certificate and Clean Bill of Health? 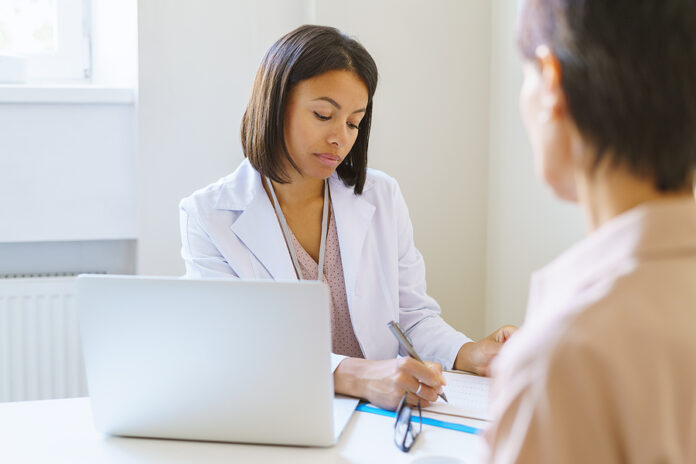 In most job fields, having a pre-existing condition won’t affect your chances of employment. However, certain positions legally require you to be tested by a qualified doctor and given a certificate showing that you can perform your job duties safely.

Conditions such as epilepsy, heart issues, and yes, even diabetes, can disqualify you from several jobs or require certain assurances to be made with the help of a doctor.

These jobs range from obvious ones like pilots to some more obscure jobs that you probably wouldn’t think to require such intensive testing and strict rules.

Here are the most common jobs that require you to get a clean bill of health certified by a qualified doctor.

Pilots are some of the most civilian employees that require a clean bill of health to maintain their positions. Obviously, conditions such as epilepsy, heart failure, and other issues that can cause sudden medical incapacitation are not optimal when you’re flying dozens of people through the air in a complex piece of machinery.

Yes, even taxi drivers need to pass a medical exam. Their jobs require them to drive through public areas frequently, and they’re responsible for not only the safety of their customers but also for the safety of every pedestrian they come across.

However, the medical rules are a bit more lenient for taxi drivers than they are for pilots. Some minor health issues may be overlooked, or it might be easier to get a concession made for certain issues if there is a way to prevent them from posing a threat to the safety of customers, pedestrians, and the taxi driver.

Similar to taxi drivers and pilots, bus drivers must receive a medical certificate regularly due to their job requiring them to operate large vehicles with a multitude of passengers and the potential for accidents.

The requirements are similar to a taxi driver and renewals are required at almost the same time intervals.

Flatbeds are some of the largest vehicles on UK roadways, and they’re fairly unwieldy and dangerous if the driver is not 100% focused and highly trained to perform their job flawlessly. Fainting, suffering a heart attack, or suffering a seizure mid-trip can be catastrophic.

For these reasons, freight transport drivers are required to receive a clean bill of health on both their D2 and D4 forms from the DVLA.

Essentially, this minimizes the chances of a flatbed turning into a high-speed bulldozer due to an unforeseen medical issue.

Get Evaluated and Certified, Today

If you’re applying for one of these jobs, or your potential employee has requested you get a medical performed, it’s never been easier to do so. Vital Medicals has the best doctors on staff, and they’ve already evaluated and certified hundreds of thousands of hard workers just like you.